What type of cell is a T Cell?

A T cell is a type of lymphocyte - white blood cell

What do T Cells do?

T cells are one of the important white blood cells of the immune system and play a central role in the adaptive immune response. T cells can be distinguished from other lymphocytes by the presence of a T-cell receptor on their cell surface.

Where are T Cells found?

T cells are develop from stem cells in the bone marrow. These T cells then migrate to the thymus to mature, hence the name of T Cell.

After migration to the thymus, the precursor cells mature into several distinct types of T cells. T cell differentiation also continues after they have left the thymus.

Specific and differentiated T cell types play a whole host of functions in the immune response.

T Cells are also characterised by receptors and molecules called CD molecules on the cell surface - Cluster of Differentiation and these are expressed on a variety of immune system cells.

How are T Cells classified? 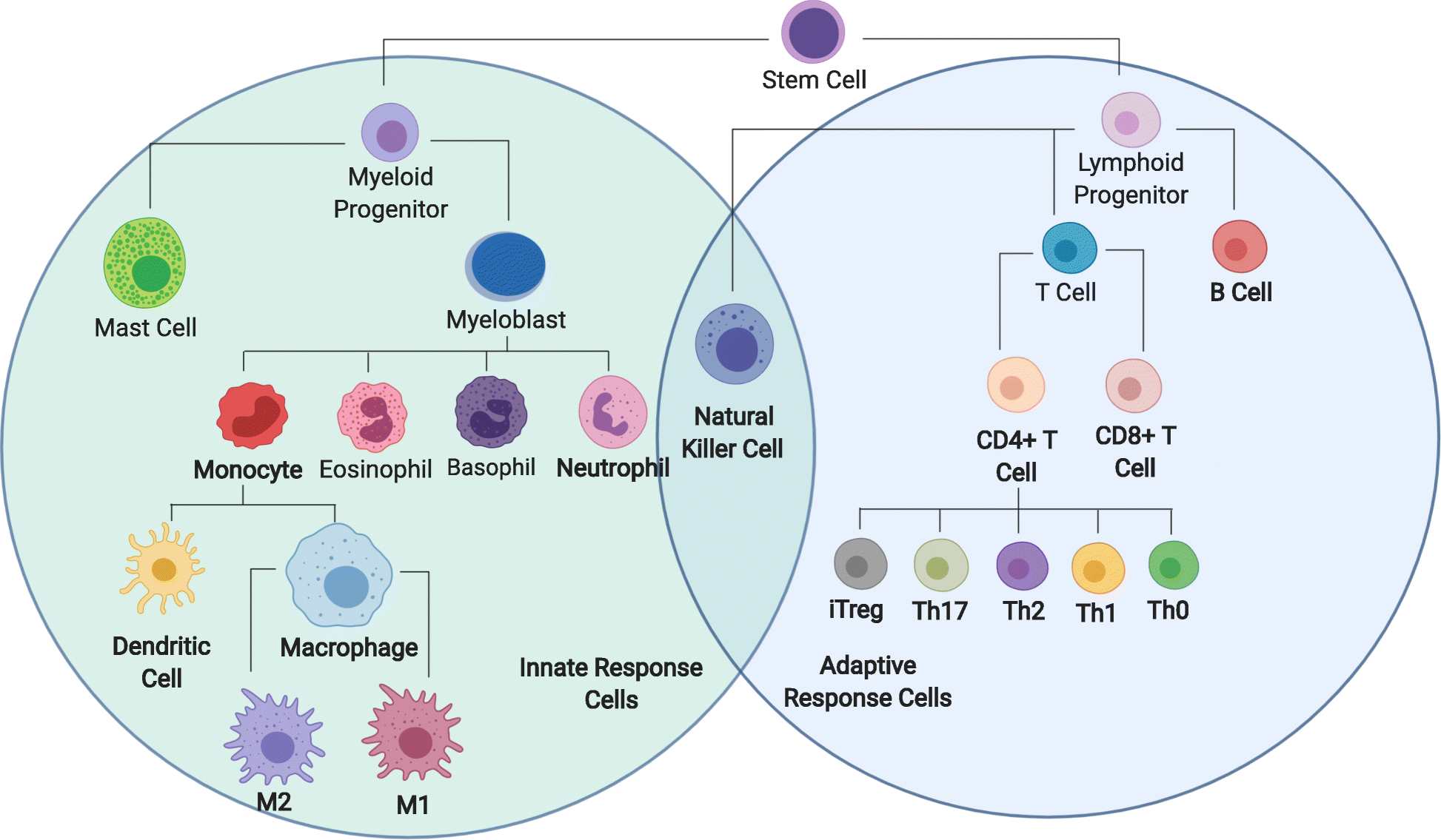