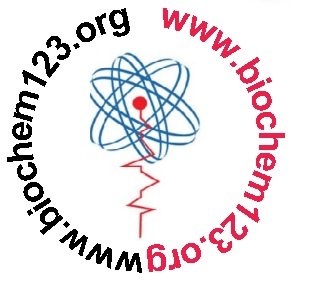 Norovirus infections are a major cause of gastroenteritis, and outbreaks occur frequently as causal factors at around .20 million cases of acute gastroenteritis annually, with over 70,000 hospitalizations in addition to other pathogens like rotavirus and also E.Coli. Several factors are currently increasing the challenge posed by norovirus infections to global health with #sarscov2

While vaccines against norovirus diseases have been shown to be of high significance, the development of a broadly effective norovirus vaccine remains difficult, owing to the wide genetic and antigenic diversity of noroviruses with multiple co-circulated variants of various genotypes. In addition, the absence of a robust cell culture system, an efficient animal model, and reliable immune markers of norovirus protection for vaccine evaluation. 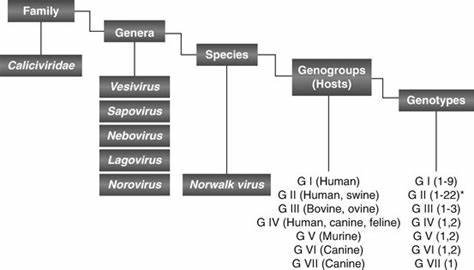 In acute infection it is know that both a B and T cell response is needed. Both CD4 and CD8 T cells have also been shown to be required for efficient clearance of primary acute MNoV infection from the intestine and intestinal lymph nodes

Adoptive transfer of either polyclonal anti-MNoV serum or neutralizing anti-MNoV monoclonal antibodies is sufficient to reduce MNoV infection both systemically and in the intestine. 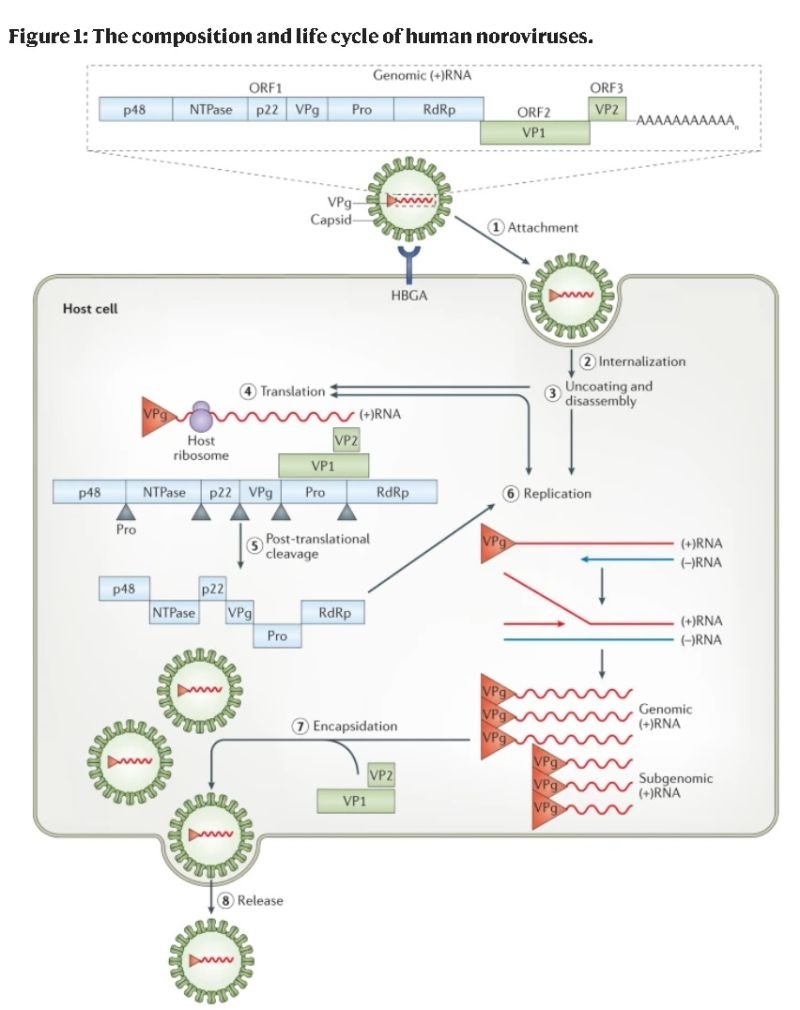